Post
Trips
Tip: All of your saved places can be found here in My Trips.
Inbox
Log in to get trip updates and message other travelers.
ProfileJoin
Search

Topics include Transportation, Things to Do, Dining Scene & more!

View All Articles
Share your knowledge
Until the last few years, Guatemala was primarily known in the USA and most Western counties for its civil war which started in 1960s and flared up in the 1980's and ended in with a truce in 1996.  Today this Central American country can be discovered without any danger. In the last years, the infrastructure and especially the road system have essentially improved. Guatemala' s government has invested huge funds in road construction. Many routes have been improved and now have adequate traffic signs, paved shoulders and lighting.  Driving at night has become safer due to reflectors on most major highways, though it is still not recommended due to livestock and unlit vehicles..

In Guatemala most places of interest can be easily reached by car. Despite the progress of the last years, many roads are still unpaved or even dirt roads. This is why a 4x4 is recommendable for many routes, especially during the rainy season from April to October. Before starting your trip you should inform yourself about your route: Both, a good road map and the knowledge about road conditions, estimated travel times and distances are needful for a trip without any nasty surprises. For the latter have a look at the websites of cochera andina or De Guate.  Beside the Panamericana there are two more important road axis: the Carretera del Pacifico from Guatemala City southward and the Carretera del Atlantico, passing from the Pacific to the Atlantic coast. Moreover there are two main routes which connect the central regions to the Petén.

To be allowed to drive in  Guatemala  you only have to take your valid driver’s license with you. In order to avoid discussions with the police an additional international document is a good option. The traffic rules are similar to the European or U.S. regulations. Even if the driving style of the locals seems sometimes crazy you will adapt very quickly to the differences - Guatemalans control all traffic situations very well and there are few accidents.

The speed limits in Guatemala depend on street conditions and the traffic volume. Police checks are frequent. The gas station network is rather dense on the major roads, but outside the populated areas you should fill new gas regularly or take a reserve canister with you. For current gas prices please have a look here. 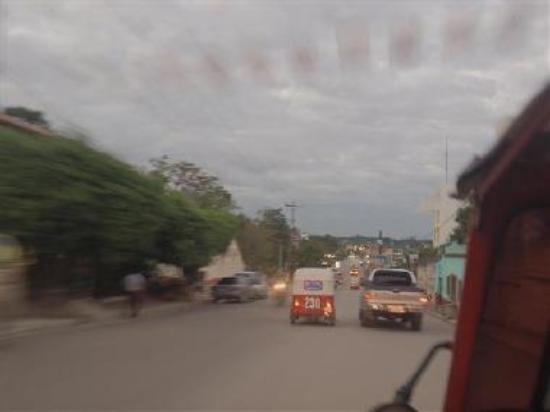 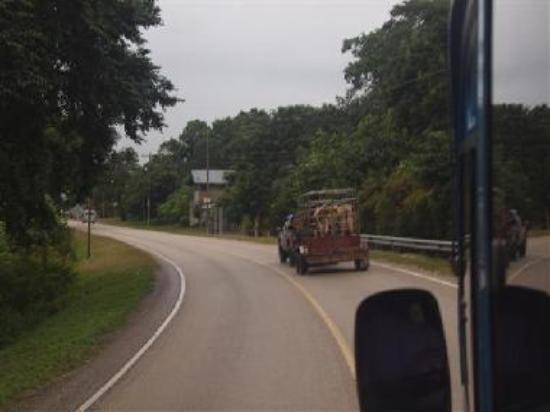 © 2020 TripAdvisor LLC All rights reserved.
Terms of Use | Privacy Policy | Site Map | How the site works
* TripAdvisor LLC is not a booking agent and does not charge any service fees to users of our site... (more)
TripAdvisor LLC is not responsible for content on external web sites. Taxes, fees not included for deals content.
EXPLORE
About UsHelp Center
CURRENCY/REGION
US$USD
Philippines