Le Sette Perle
Le Sette Perle
Book now! This hotel is likely to sell out soon.
Lock in the lowest price from these sites
US$72
View deal
StayForLong
Expedia.com
Hotels.com
Travelocity
Orbitz.com
ZenHotels.com
View all 9 deals
Prices are the average nightly price provided by our partners and may not include all taxes and fees. Taxes and fees that are shown are estimates only. Please see our partners for more details.
swingfly008
Wolfsburg, Germany
1

The hotel offered a worse room than the one I reserved

It was the WORLD CUP FINAL day, I arrived at hotel at 16:30 and the game would start half an hour later.

There was no staff there, so I texted via Whatsapp to the hotel, the messages was showed READ status however there was no reply after 20 minutes, and I also dialed 2 numbers of the hotel and no one answered.

Than around 17:00 a female staff came. seems the staff wasn't aware of there was such a reservation and kept asking me if the order was from EXPEDIA or BOOKING.

She also demonstrated they had no fault, there must be something wrong in the website.
So that it was my fault to choose this hotel.

At last I have to accept the situation because I've already missed 10 minutes of the World Cup finals.

BTW the WIFI in the room was weak, basically not usable.

There was also an empty bottle in the shower room from the last guest.More 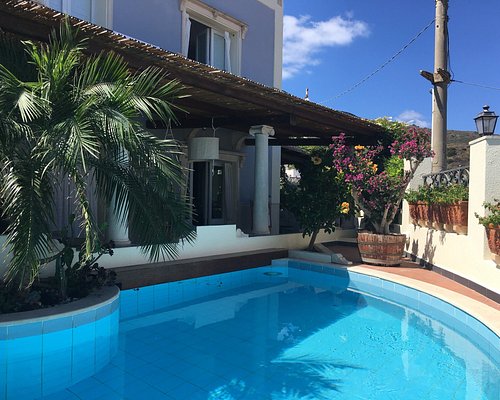