ZenHotels.com
Prices are the average nightly price provided by our partners and may not include all taxes and fees. Taxes and fees that are shown are estimates only. Please see our partners for more details.
MrsHLGa
2

Please beware the hotel is full of drug takers and dealers. It is a homeless hostel with undesirables lurking outside of hotel at dark. Police, ambulances and fire engines visits weekly. It is a scary horrible place.

Trip type: Traveled with family
See all 91 reviews
Nearby Hotels 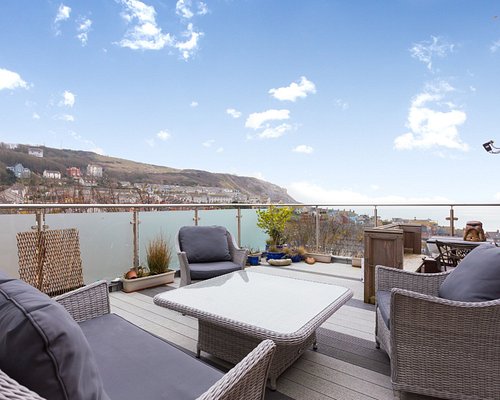 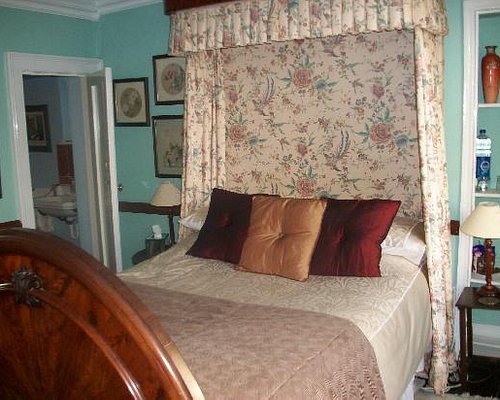 Location - okay - beach stony, yuk, and mission to get to although a small area on crabbers warf not so bad - parkings a hassle - all places to see only open late morning!
Breakfast adequate and well prepared although a fish option could be offered. No evening meals or lunch - bit of a hassle.
Room - we had a family room as all avail. so quite roomy for 2. Bedding and bed clean as was the room.
Staff - very nice and friendly, helpful - 5 stars!

This review is the subjective opinion of a TripAdvisor member and not of TripAdvisor LLC.
Wooltown
11
Reviewed 25 July 2019
Harrassment of young teen girls by adult male visitors to the hotel.

My 15 yr old daughter walked past the hotel tonight with a friend on the way to the local shop, a male came out of the hotel and shouted at my daughter "oi oi, what you doing beautiful?". When he was informed she was 15 he laughed and said "so!?!" And went back into the hotel.
When they walked back past my daughter crossed the road and her friend was subjected to abuse from within the pub to which she, regrettably, replied to.
The male then came out of the hotel and started shouting abuse at the pair.
As a local mother I would like to ask a local business if this is the kind of customer they think will benefit thei
r business and the island as a whole? Bearing in mind the negative attitude people from Weymouth, Dorchester and the surrounding areas have of the island at the moment I don't believe that allowing such people to reside in your hotel is benefiting anything other than your bank balance.
And that is apart from the fact that a 15 yr old girl can not walk around her own area without being shouted at and abused by grown men who do not even come from here...
If the locals don't stick up for the integrity of the island then visitors will never respect the area.
(I don't have an issue with the hotel per se, just the clientele!)

This review is the subjective opinion of a TripAdvisor member and not of TripAdvisor LLC.
Justbeinghonest43
Cologne, Germany
11
Reviewed 29 June 2019
Breakfast time with a jack russell

I’ve stayed at this hotel a couple of times on my visits to Dorset England ,a very nice place the royal breakwater is in much better hands now compared to the previous owner it’s looked after better but one thing that troubled me a bit at breakfast time was that the person cooking breakfast had a dog in the kitchen bar area walking around this is not something I’m used to but I’m sure people can learn and clear this problem dogs are not supposed to be in this type of area also the WiF needs investment to many people in the hotel it cannot cope with all the people using the internet other than these small easy to fix issues no problem with anything else.

This review is the subjective opinion of a TripAdvisor member and not of TripAdvisor LLC.
156pdw
Twickenham, United Kingdom
41
Reviewed 13 May 2019
Great Food

The Hotel itself may need a coat of paint or 2, but we ate in the bar on Friday evening and the food was delicious, we all had three different meals and all were excellent, well done to all the kitchen staff and good luck to the new chef. We will eat here again.

This review is the subjective opinion of a TripAdvisor member and not of TripAdvisor LLC.
jayceek2013
London, United Kingdom
647308
Reviewed 25 April 2019 via mobile
Nice Easter Sunday Roast Lunch

Came here last weekend for an Easter Sunday roast lunch and there were five of us so we booked a table in advance.

Staff was friendly and helpful. It’s a pay before you’re served place so make your way to the bar counter and let them know if you want roast lamb as that’s additional £1 money to pay on top of the normal charge for the standard roasted meat of beef and crackling pork belly or turkey with ham. Then all the side vegetables are included.

We had ice cream desert and the Easter egg chocolate with cheese cake in it too! Lovely experience.

This review is the subjective opinion of a TripAdvisor member and not of TripAdvisor LLC.
View more reviews
PreviousNext
12…16