$73
Reserve now, pay at stay
View deal
Booking.com$73
Agoda.com$73
eDreams$73
Hurb
FindHotel
StayForLong
View all 9 deals
Prices are the average nightly price provided by our partners and may not include all taxes and fees. Taxes and fees that are shown are estimates only. Please see our partners for more details.
Lara76nl
The Hague, The Netherlands
3123

Quite dated but fine hotel

We stayed here for one night during a group travel. The hotel is quite dated but fine. I had a great bed and the shower was clean and warm. It is situated across from a supermarket with great restaurants nearby. The breakfast was a bit minimal but no one left hungry! 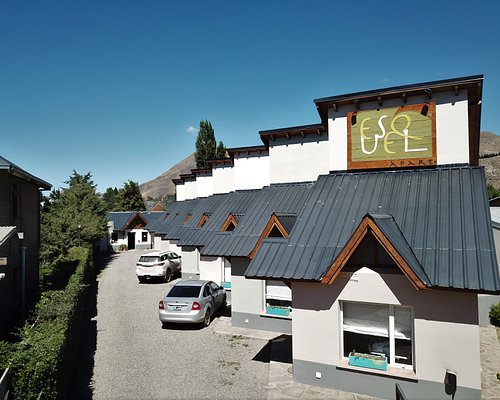 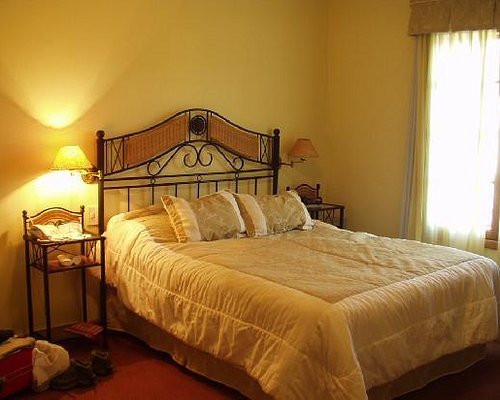 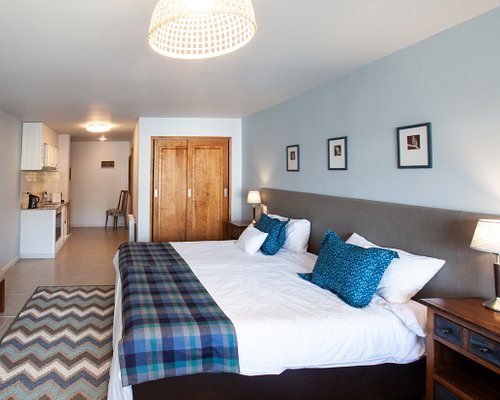 It’s a place to stay. Warm and dry. Not much else to recommend. Clean enough but so many easily fixed maintenance issues. The first time I have used a leaning toilet. See the photo of missing tiles behind the basin. Plenty of hot water. Not much cold. Breakfast no good at all. Find somewhere else If you can

This review is the subjective opinion of a Tripadvisor member and not of TripAdvisor LLC.
Michael G
Warrnambool, Australia
1
Reviewed April 19, 2018 via mobile
Dreadful

Everything broken. Extremely basic (no fridge in room)and even that not maintained. Breakfast just pastries, sugar, bread, bad coffee. Internet not effective in rooms. No control over heaters so have to open window onto road to cool and road very noisy.

This review is the subjective opinion of a Tripadvisor member and not of TripAdvisor LLC.
L Q
Donaghcloney
2419
Reviewed November 19, 2014
Just awful!

I spent 5 nights in another, quite basic, hotel in the town but when I moved to this hotel I immediately wanted to leave.
For £50 per night b&b for a single room I had fairly low expectations to begin with but these basic expectations were not met and I'm definitely not a fussy traveller. I can honestly say that i've stayed in better hostels.
1. The hotel was empty when I arrived (5pm) - almost deserted, and the plants outside were dead . . . devoid of life in almost every sense which set off alarm bells in my mind
2. I don't speak Spanish - my own failing and not the hotel's, but do bear in mind that this hotel does not employ bilingual staff (I can speak other languages, just not spanish)
3. I was escorted to my room by a grumpy man in a rickety lift
4. the corridors reminded me of the hotel in the film 'The Shining'
5. The room was so dated - it might have been stylish in the mid-seventies but it wasn't even retro-chic in this day and age
6.The paint was peeling off the window frame, not in small patches, but throughout. it was very evident that they needed replaced. There was also mould and dead insects around the windows.
7. The bathroom was just so dirty. It smelled like a student dorm bathroom, tidy but yuck! it needed a good scrub with bleach!
8. I couldn't lock the door. The locks were the same as those my grandparents had in their house built in the 70s but I couldn't remember how they worked. I brought the receptionist up to show me (just push the button on the inside and close behind you).
9. I tried to check out before 7am but the night-porter wasn't able to give me a receipt.
10. the receptionist wouldn't give me a receipt either - she conveyed through hand gestures that i owed nothing but just refused to give me the bill indicating this
11. In another hotel in esquel I had lovely breakfasts all week - this hotel's breakfast buffet mainly consisted of dessert pies. I had a fruit salad.
12. no shower gel, shampoo nor tea and coffee making facilities were provided

I was so glad to finally leave this hotel at 7am

THIS IS, HONESTLY, THE WORST HOTEL I HAVE EVER STAYED IN!

Good points:
1. the bath towel they provided was nice and thick
2. When I indicated to the receptionist that the windowsill was dirty she understood. I left my room for a while and when I returned it had been cleaned.

Room tip: just don't bother - go to any of the other countless hotels in the area as none of them could be as bad as this!
Ask L Q about Hotel Rayentray Tehuelche Esquel
1  Thank L Q

This review is the subjective opinion of a Tripadvisor member and not of TripAdvisor LLC.
jecapilla
Valencia
5533
Reviewed August 22, 2011
Run away from this hotel

Just a few comments:
The rooms facing the main entrance street are very noisy due the the traffic generated by a near by "boliche". It is imposible to sleep.
The hotel is possibly some decades old and the remodeling has been very poor.
The announce breakfast buffet but only assorted sweets are servd next to juice, coffee and yogourt
The relation quality/price is very low
Much better places can be found in this city