My friends and I chose to stay here because the location nearby the port where we took our ferry to Bohol. It took 15 to 20 minutes walking to the Cebu Pier 1. The location is OK but the surrounding area is not quite clean. It has a convenience store next door for you to buy any necessity. The staffs are very helpful and nice. This hotel is expected for what we have paid for. 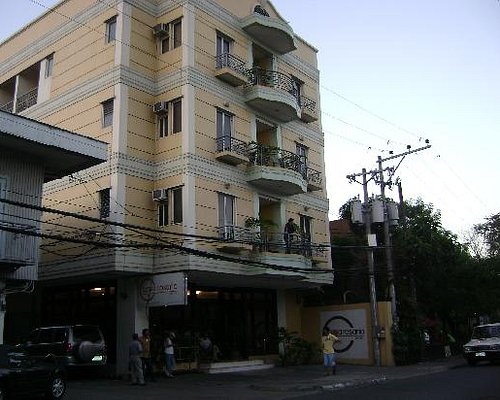 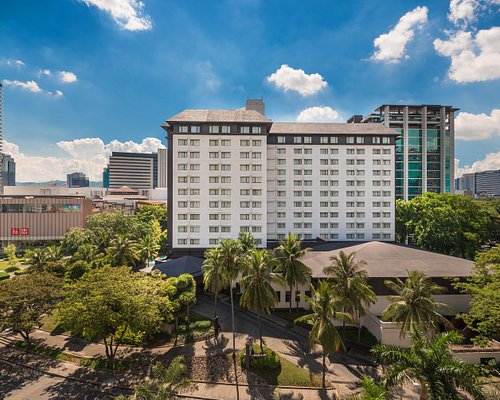 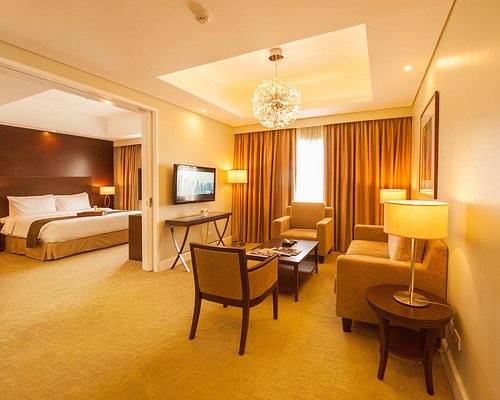 We were company of 5 adult people, booked 2 rooms for 2 nights.

The rooms were good and air conditioned. Comfortable beds. Water pressure, hot water - all good.  The food served in the restaurant was very delicious and served quickly.  The hotel was nice, modern and the staff was very polite.

Good value for money and would recommend to a friend!

This review is the subjective opinion of a Tripadvisor member and not of TripAdvisor LLC.
patrickw31972
Bath, United Kingdom
2651
Reviewed February 2, 2020
Pretty much what we expected for the price, not overawed but wasn't bad value.

The restaurant offers good food at a reasonable price. Staff are friendly and helpful, the room was clean. Pretty much what we expected for the money. They looked after our baggage after we checked out.

A few bad points: The surround around the air conditioner looked like it was in danger of falling off. The shower wasn't great but overall not much to complain about. It's a 3* hotel. We've paid much more to stay at far terrible establishments.

Room tip: Try and get a room away from the front as you will only have a view of the fire escape.
Ask patrickw31972 about Southpole Central Hotel
1  Thank patrickw31972

This review is the subjective opinion of a Tripadvisor member and not of TripAdvisor LLC.
CharsFootsteps
London, United Kingdom
2544
Reviewed January 1, 2020 via mobile
Not like the photographs advertised

The room served it’s purpose as a base in Cebu City for two nights, however it didn’t look like the photographs advertised. The room was dark and musky, the corridors looked half finished.

The location is ok if you want to be close to the ferries to Bohol or Fort San Pedro and Basilica Minore de Santa Nino. However, the area surrounding the hotel is chaotic and quite dirty without anywhere nice to eat. We found ourselves travelling up to N Escario St and Ayala Center for meals and things to do whilst in Cebu.

The lift was extremely slow and was usually occupied by staff. I wouldn’t recommend this hotel for anyone with limited mobility, as we had to walk the 5 flights of stairs each time.

The bathroom was well equipped with toiletries and the room was regularly cleaned.

This review is the subjective opinion of a Tripadvisor member and not of TripAdvisor LLC.
Katie S
75
Reviewed December 21, 2019 via mobile
Terrible service and awful facilities

On the back of the room doors is a notice that says this hotel “Prides themselves on superior service”. What a joke. We have been travelling (on a budget) for 5 months now and this is amongst the worst service we have received. 4 of us booked in to this hotel in 2 separate rooms. The list of problems was long:
-None of us had hot water the entire time we were there, and when we asked reception about this they essentially said ‘tough luck’ offering no apology or alternative.
-We had lots of ants in our room.
-The cold shower didn’t even reach us, it just hit the wall and went straight over our heads.
-The rooms smelt awful.
-The light in the room did not turn off, instead it strobed across the room, the only way to stop it was to turn it off at the fuse box.

When we explained these issues not once did we get an apology. We never heard the word ‘sorry’. And they offered no compensation.

We asked to print out our boarding passes in the morning. Everywhere else we have been has allowed us to do this for free if we were a guest there. They said this cost 80PHP. We explained that there had been multiple problems with both of our rooms and that it would be nice just to waiver the cost of the printing. They said that they would charge us 40PHP, again not apologising.

We’re not picky travellers, and usually if something goes wrong and we get an apology and the staff are nice, we just leave it as bad luck. But the service and facilities here deserve to be called out.

This review is the subjective opinion of a Tripadvisor member and not of TripAdvisor LLC.
T7950RNsandrav
2
Reviewed December 21, 2019 via mobile
Visiting cebu

The place is cute and affordable especially when you are a traveler, the connection of wifi is good. The room is clean and nice. Hindi ka mahirapan mag travel cause outside of hotel had a card machine then seven eleven you can easily bought your needs.