Trip type: Traveled with friends
See all 737 reviews
Nearby Hotels 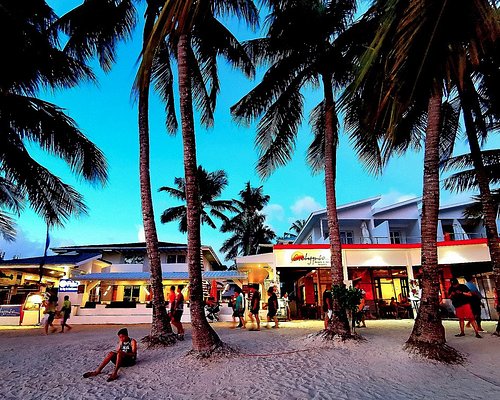 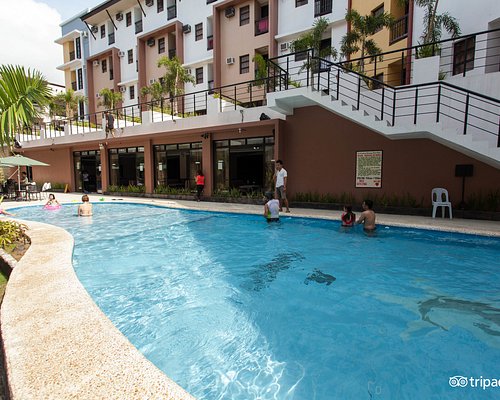 Hotels.com
View Deal
Free cancellation
Pay up to 12X
Expedia.com
US$71
Agoda.com
US$24
Trip.com
US$33
View all 12 deals from US$24
1,374 reviews
0.9 km from Red Coconut Beach Hotel
We compared the lowest prices from 12 websites 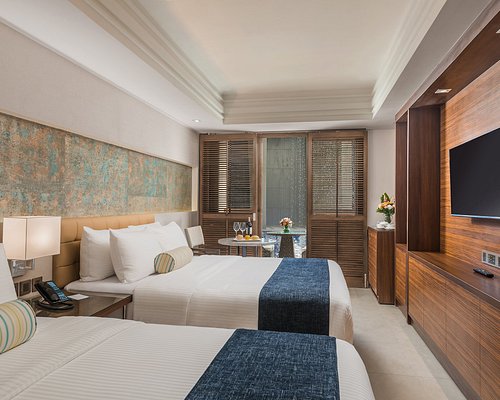 Expedia.com
View Deal
Pay up to 12X
Hotels.com
US$72
Trip.com
US$61
StayForLong
US$77
View all 14 deals from US$61
330 reviews
0.7 km from Red Coconut Beach Hotel
We compared the lowest prices from 14 websites
Breakfast included
The Lind Boracay
US$241

Expedia.com
View Deal
Free cancellation
Pay up to 12X
Booking.com
US$206
Trip.com
US$166
Hotels.com
US$241
View all 14 deals from US$166
1,331 reviews
1.5 km from Red Coconut Beach Hotel
We compared the lowest prices from 14 websites
Breakfast included
Henann Regency Resort & Spa
US$58

Loved the smell of the corridors!! Great room, spacious and clean! Eco-friendly room <3 great idea for installing a body soap dispenser in all rooms.
Staffs were friendly and accommodating. Beach front!

This review is the subjective opinion of a TripAdvisor member and not of TripAdvisor LLC.
vitalijaf
51
Reviewed 3 February 2020 via mobile
3 nights at red coconut Boracay

My husband and I were really happy about our stay at this hotel. Room and bathroom were little bit old by quite big. Stuff was very friendly. And the location of this hotel just perfect. I recommend this place

This review is the subjective opinion of a TripAdvisor member and not of TripAdvisor LLC.
ClaireG4444
Seoul, South Korea
138
Reviewed 2 February 2020
Excellent Location!

This hotel is right in the middle of Station 2 in Boracay so you are close to everything. The room is clean and comfortable, and the hotel is right on the beach, so you can access it easily. The restaurant has a great atmosphere and good food.

Room tip: Rooms on the ground floor next to the pool are really convenient for the pool / beach.
Ask ClaireG4444 about Red Coconut Beach Hotel
Thank ClaireG4444

This review is the subjective opinion of a TripAdvisor member and not of TripAdvisor LLC.
Excursion751995
49
Reviewed 26 January 2020
Best Hotel in Station 2

this is best hotel located in station 2. it's right in the middle of everything. from bars to restaurants to shopping stalls.
the efficiency and hospitalty of the entire staff is superb. special mention to Bert, who takes extra care of his customers from early morn onwards.

This review is the subjective opinion of a TripAdvisor member and not of TripAdvisor LLC.
Zorkcis55
1
Reviewed 20 January 2020
Worth it for the money

The breakfast was really good, the place was convenient if you will go more people in Station 2 or just settle for few ones in Station 1. we had the beach front view and it was fantastic. We saw both the magnificent sunrise and sunset overseeing the beach. What I am particularly happy about this hotel is the attention to details of the front desk. There were two instances that made me think that this hotel values details with regard to the client's needs. However, there was an instance that I needed to extend more effort in asking for what I deserve. This happened when I asked for the iron and board (since it was indicated that they provide both iron and board when requested), but to my surprise the front desk person replied to me that they don't send the iron and board anymore to the room due to problems with some people accidentally burning things, etc. In exchange, they have paid services for the iron and board. But I vehemently insisted that if such a service did exist they should have stipulated it inside the general information booklet they have. Because it would be unfair to think that some information, and of such importance as this, should be withheld. They eventually sent me iron, but without the board. So I decided to use it, and to yet another surprise, when my wife was ironing, both of us saw that there were electric sparks emitted from the iron. So we eventually stopped ironing. After a while. we heard a knock from the door, and it was the head of the housekeeping. He explained to me about the service was halted for a while due to the havoc of typhoon Ursula and they are waiting for the new stocks to come (which I don't get the connection though), and eventually insisted that they press my clothes free of charge. I'm quite happy with such a service, of course, but to pass through that length of trying to explain myself for a long time should have been avoided, especially when the "General Information" booklet says "iron and board will be sent to your room when requested".

Anyways, while this mishap happened, I am still amazed by the attentiveness to needs of the staff. Since the internet inside the room was really crappy during our visit, I asked whether they have a LAN cable (hoping that this would resolve the problem since WLAN are usually slow), but they did not have any LAN connection. So I just settled for the crappy WLAN connection. A few minutes later, there was a knock on the door, and it was their staff carrying a portable WIFI router that they will put in our room so that I can go with my work. While I never asked for it, they just had the initiative to find ways for me to have a good access.

Room tip: Get the room beachfront room if you want to see the sunrise and the sunset. preferably the fourth floor beachfront rooms.
Ask Zorkcis55 about Red Coconut Beach Hotel
Thank Zorkcis55

This review is the subjective opinion of a TripAdvisor member and not of TripAdvisor LLC.
View more reviews
PreviousNext
1234…123