Bannatyne Spa Hotel
Lowest prices for your stay
Lock in the lowest price from these sites
US$305
Free cancellation until 13/08/21
View deal
TripadvisorUS$304
Hotels.com
Orbitz.com
Expedia.comUS$304
TravelocityUS$304
eDreamsUS$305
View all 16 deals
Prices are the average nightly price provided by our partners and may not include all taxes and fees. Taxes and fees that are shown are estimates only. Please see our partners for more details.
philipbradley2021
1

Restaurant staff were efficient and maintained the area well. Breakfast was quick and easy. Will stay again.

Review collected in partnership with this hotel
This business uses tools provided by Tripadvisor (or one of its official Review Collection Partners) to encourage and collect guest reviews, including this one.
See all 1,442 reviews
Nearby Hotels 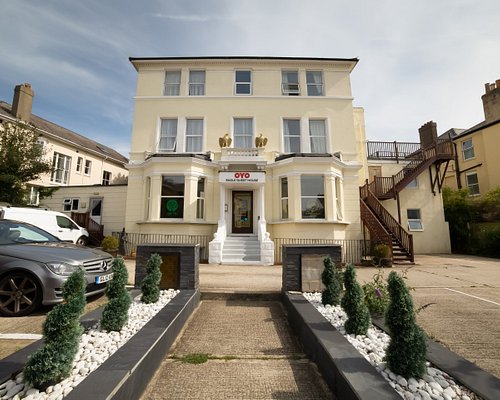 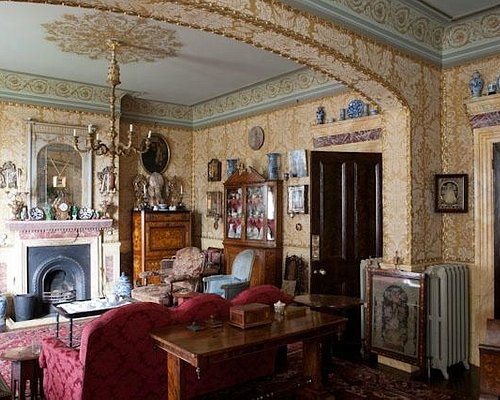 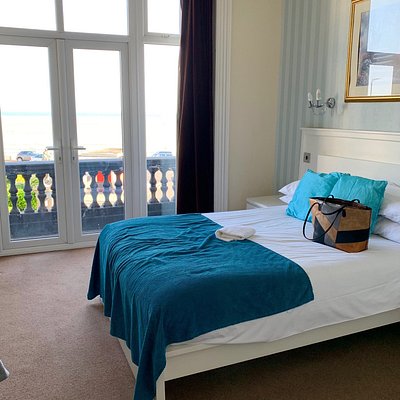 If you book a package expect to be put in a dark dingy room to the side whilst walking past the conservatory. Menu wasn’t very varied, the steak & peppercorn sauce is inedible. Made to feel unimportant. Not worth the price from our experience and as cabin crew I’ve never moaned about anywhere I’ve stayed before

Review collected in partnership with this hotel
This business uses tools provided by Tripadvisor (or one of its official Review Collection Partners) to encourage and collect guest reviews, including this one.
Ask sjones923 about Bannatyne Spa Hotel
1  Thank sjones923

This review is the subjective opinion of a TripAdvisor member and not of TripAdvisor LLC.
Foranch
London, United Kingdom
8
Reviewed 31 May 2021
Relaxing 4 star break

Very pleasant stay in nice surroundings. Attentive staff in both spa and hotel. Nice size room with lovely bathroom. The food was excellent with some unusual pairings. In our opinion however the music at dinner was too loud and quite unnecessary.

Review collected in partnership with this hotel
This business uses tools provided by Tripadvisor (or one of its official Review Collection Partners) to encourage and collect guest reviews, including this one.
Ask Foranch about Bannatyne Spa Hotel
Thank Foranch

This review is the subjective opinion of a TripAdvisor member and not of TripAdvisor LLC.
Jakieboyboxer
108
Reviewed 31 May 2021
Horrendous experience.

My friend and I arrived at the hotel at 12 noon to celebrate her 70th birthday with afternoon tea she had as a red letter gift voucher. We ordered a bottle of Prosecco as our tea wasn’t until 1.45. We were served outside by very nice young waiter who told us that when we finished we should use the sun beds as it was such a lovely day.
I have been to the hotel quite a few times but it was my friends first experience and she loved the grounds and we had said we would make it a regular treat now lockdown is over.
We had our tea which was ok, and we had another bottle of Prosecco to accompany it. We thought we would leave the hot drinks for later, although we were never asked if we wanted any. When we finish our afternoon tea we decided to go and have a lie down on the sun loungers which were about 30meters away. In site of the bar.
We were there about 10 minutes when my friends phone rang and when she answered, she was informed that we had gone off without paying. We were stunned, because there were only about a dozen other customers and we could be clearly seen from the outside of the bar. The under manager then came along and instead of apologising said it was a misunderstanding and couldn’t understand why we were so upset.
He said what did we want him to do about it, and we said an apology would have been nice. He then asked, did we want to speak to the general manager Mark O’Leary. We said yes, because we thought we would get an explanation, or apology from him. We were wrong. His attitude was not what you would expect from a general manager. I do know he’s a new manager because the old one was very amiable with a very professional attitude. The customer cam first. Mr O’Leary didn’t seem to understand why we were so upset. We had been accused of stealing! I know that people do leave establishments without paying, and have every sympathy with these businesses, but we hadn’t.
To make matters worse after we paid and were leaving the receptionist asked if we had a good time. We said no, and she said did we want to make a formal complaint. We said we did, and she started writing what we had experienced on her computer. Mr O’Leary was behind the doorway of the office and could hear what we were saying and then a dark haired lady came out and asked us to leave as we were upsetting the customers. We were the only people in the foyer at that time. When we say whose here to upset, she said if you don’t go I’ll call the POLICE. Talk about over reaction. Obviously, they were worried about the reputation of their hotel. By then, we realised we weren’t going to get an apology, so we went outside to wait for our lift.
As we were waiting outside, a lady who must have come into the foyer and heard the police mentioned came out and asked what had happened. We were explaining to her, when the young lady who had been going to take our complaint down came out and asked what we were doing outside. We explained we were waiting for our lift and she said please don’t talk to any of our guests. I thought we lived in a country where we had free speech, but obviously I was wrong because she said if we did they’d call the police. My friend and I are both in our 70’s, and cannot believe that within 10 minutes we had been threatened with the police twice.
This is not the pleasant afternoon we had expected. If it was so upsetting, it would be laughable.
I think Mr. 0’Leary and Patrick ( when I asked Mr O’Leary for Patrick’s surname I was told I didn’t need to know that), need to be retrained in customer liaison, as their customer skills were lacking to say the least.

This review is the subjective opinion of a TripAdvisor member and not of TripAdvisor LLC.
NortenX
Leamington Spa, United Kingdom
1
Reviewed 24 May 2021
Such a lovely place to stay, next time bring gym gear!

After a manic day on the road and work, this was the ideal place to wind and relax before hitting the road the next day.
The service was exceptional along with good food and bar selection.
If there is a next time, I'll bring my Speedo's to enjoy the Spa

Review collected in partnership with this hotel
This business uses tools provided by Tripadvisor (or one of its official Review Collection Partners) to encourage and collect guest reviews, including this one.
Ask NortenX about Bannatyne Spa Hotel
Thank NortenX

This review is the subjective opinion of a TripAdvisor member and not of TripAdvisor LLC.
lindseyssss
2
Reviewed 16 May 2021
Lovely massages!

Mum and daughter afternoon- had a lovely massage from Zeliha and Marcia. Just what we needed and was so relaxing. The scalp massages were a lovely end to our shoulder treatments. Thank you ladies! See you soon!

This review is the subjective opinion of a TripAdvisor member and not of TripAdvisor LLC.
View more reviews
PreviousNext
1…91011…