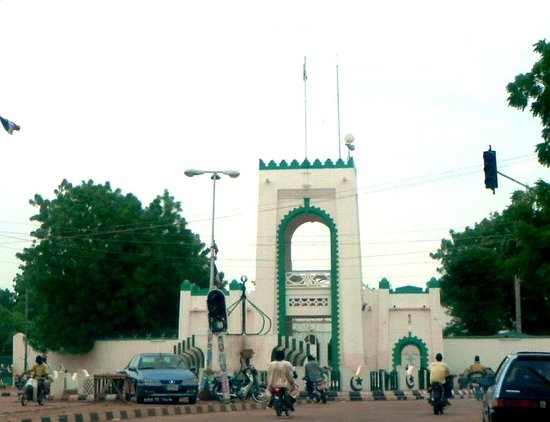 Rate:
Report as inappropriate
HAKUNA OCCULT TEMPLE https://youtu.be/AtRhcPFFYoU +2349025235625 HOW TO JOIN THE SACRED FRATERNITY OF HAKUNA BROTHERHOOD OCCULT FOR WEALTH POWER PROTECTION HERE ON MOTHER-EARTH. Many members that belonged to various movements in the 18th century were either influenced by the Freemasons or were members of the hakuna brotherhood +2349025235625 It was political and social in nature, since members were constantly advocating for meaningful change in their respective governments. (Hakunaoccult1, Jul 2021)
Sokoto 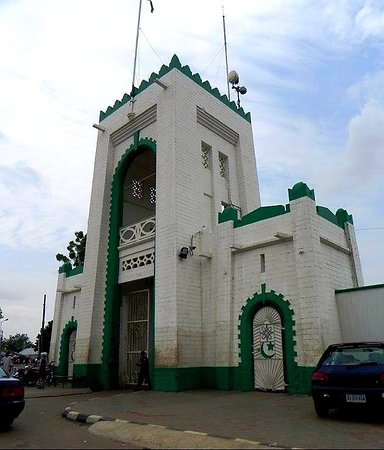 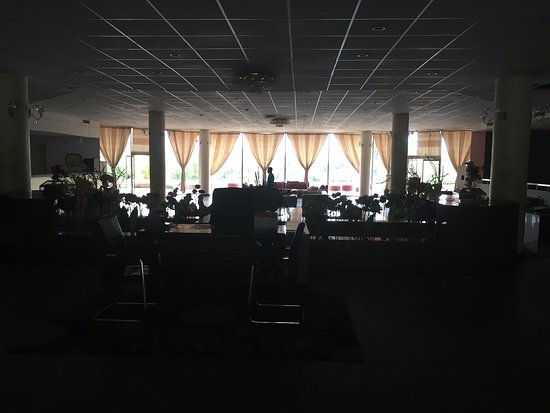 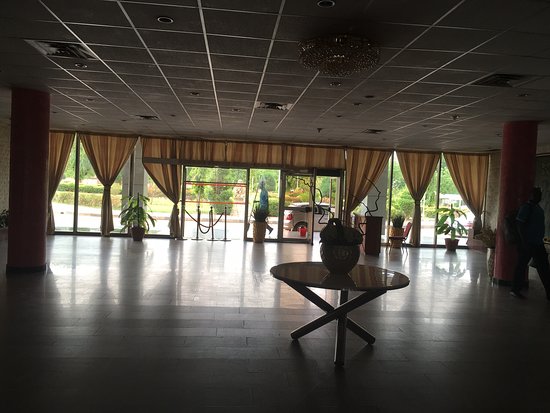