The Back And Side - Picture of Church of Sts. Philip and James, Vilnius

Photo: The Back And Side 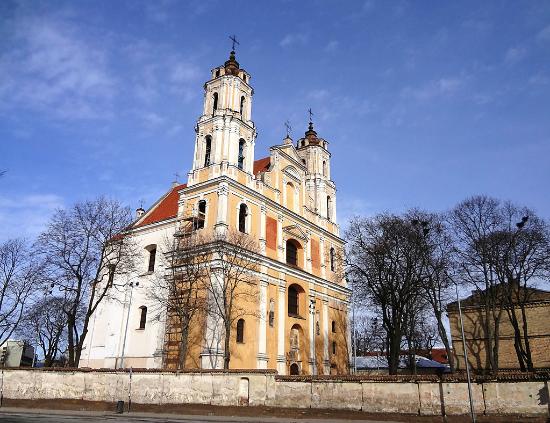 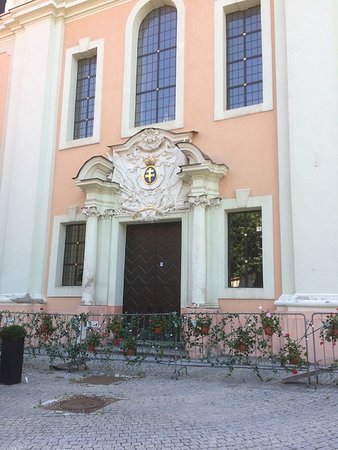 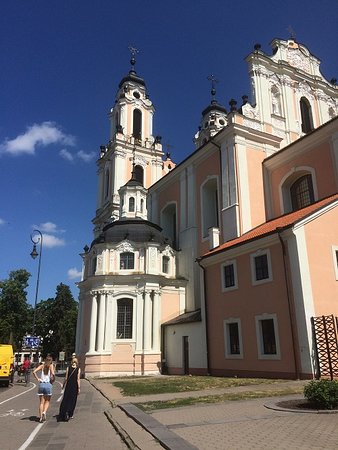 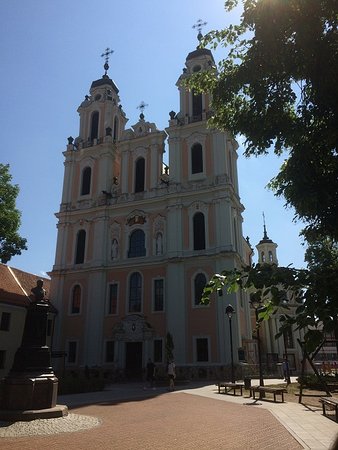 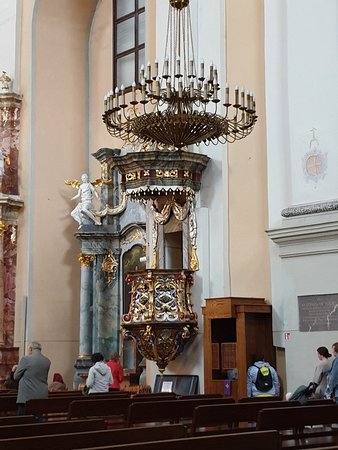 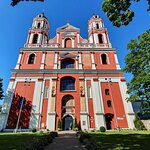 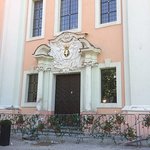 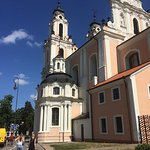 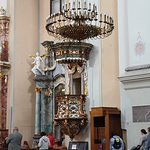 This Roman Catholic church dates back to the late 17th century although the original on this site was built in 1624. During the Soviet occupation there were threats to demolish it it survived and was returned to the Roman Catholics in 1992. It was not open on the two occasions we strolled by.