Pictures of Cathedral of Jaca - Photos

The Cathedral of St Peter the Apostle is a Roman Catholic church...

The Cathedral of St Peter the Apostle is a Roman Catholic church located in Jaca, in Aragon, Spain. It is the seat of the Roman Catholic Diocese of Jaca. It is the first Romanesque cathedral built in Aragon (1070s - early 12th century)and one of the oldest in the Iberian peninsula. Its current appearance is the result of later additions and modifications introduced especially in the early modern period (from the late XVth to late XVIIIth century). Don´t hesitate to visit us! 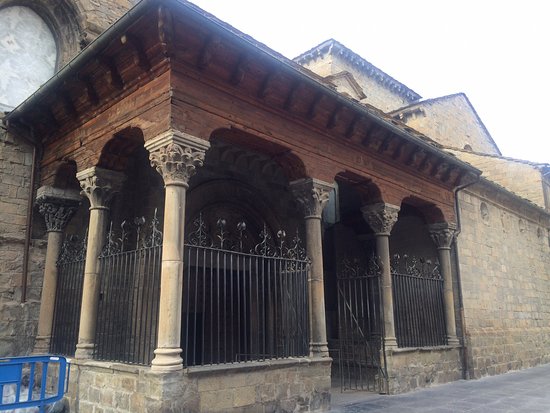 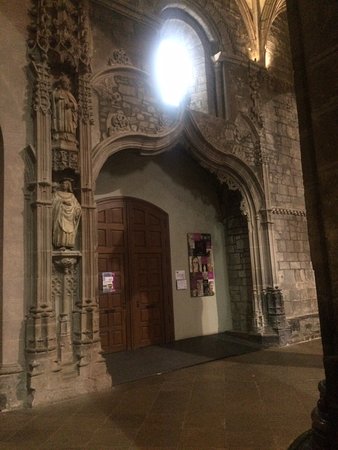 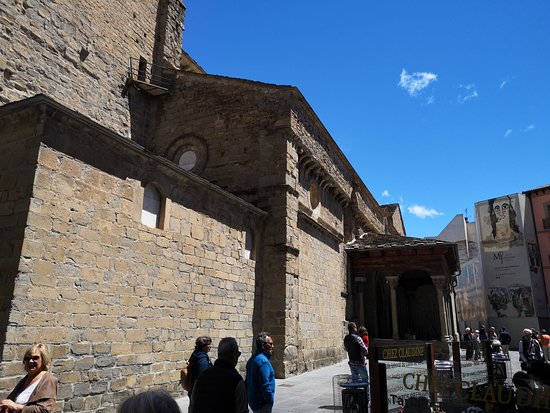 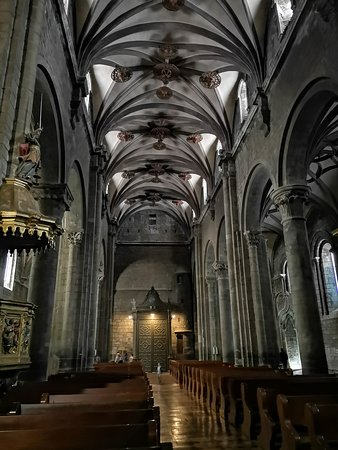 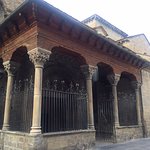 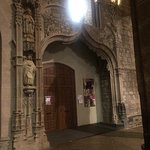 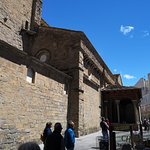 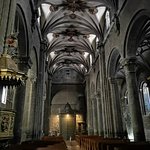 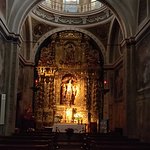 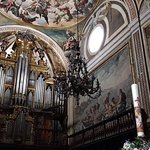