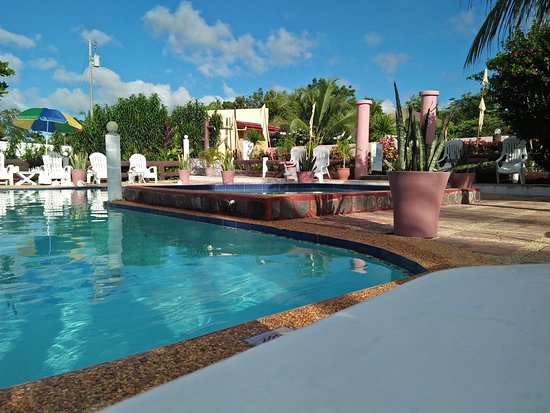 Top Rated
Breakfast included
1. La Petra Beach Resort
Contact accommodation for availability.
View hotel details
StayForLong
72 reviews
#1 Best Value of 1 Bohol Island Hotels with Smoking Rooms
“Love love love the location and the staff the rooms are what you pay for. Overall a decent stay would come back again but would like cleaner rooms without bug poo and dead bugs on pillows and water that never...”
“Some mixed feelings about this place. The staff are very friendly and helpful, and makes you feel very welcome, and that's the main plus about this resort. The breakfast was good, and the food in general was OK...”
Prices are the average nightly price provided by our partners and may not include all taxes and fees. Taxes and fees that are shown are estimates only. Please see our partners for more details.

Hotels with Smoking Rooms nearby destinations