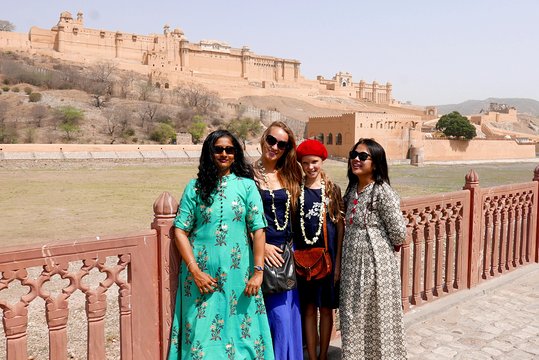 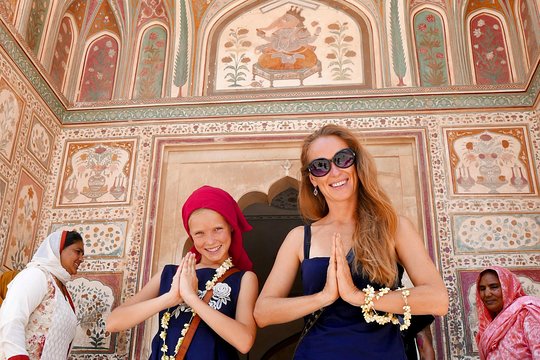 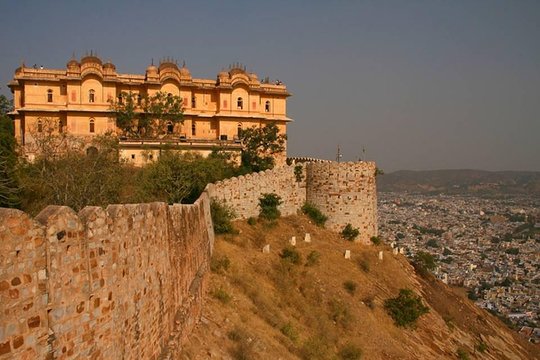 Day 1: Learn about key sites in Jaipur & an incredible view of Jaipur such as Hawa Mahal & Monkey Temple

Stop At: Hawa Mahal - Palace of Wind, Hawa Mahal Tripolia Bazaar Road Badi Choupad, J.D.A. Market, Pink City, Jaipur 302002 India
The Hawa Mahal, the most famous landmark of Jaipur, the palace of winds built by Sawai Pratap Singh was actually planned for the royal household to have a look at everyday life of the city. The palace has tier upon tier of curved arch surmounting fairy casements with “jali” – latticework screens.
Duration: 30 minutes

Stop At: Jantar Mantar - Jaipur, Tripoliya Bazaar near entrance to City Palace, Jaipur 302020 India
The Jantar Mantar monument of Jaipur, is a collection of nineteen architectural astronomical instruments, built by the Rajput king Sawai Jai Singh. It features the world’s largest stone sundial, and is a UNESCO World Heritage site.It is the largest stone astronomical observatory in the world and this feature makes it, a special destination for a traveler.
Duration: 1 hour

Stop At: City Palace of Jaipur, Tripolia Bazar Near Jantar Mantar, Jaipur 3023002 India
Jaipur city which was built by Maharaja Jai Singh, the notable astronomer. Visit the Maharaja's City Palace (apart of which is the home of the erstwhile royal family),
Duration: 1 hour

Stop At: Monkey Temple, Galta Ji, Jaipur 302031 India
The temple complex of Ramgopal Ji temple is colloquially known as Monkey Temple ( Galwar Bagh ) in travel literature, Due to large tribe of Monkeys who live in the temple, Which have been largely abandoned and only partially resorted….!!
Duration: 1 hour

Stop At: Albert Hall Museum, Museum Rd Ram Niwas Garden, Jaipur 302004 India
The Albert Hall Museum is a museum in Jaipur in Rajasthan, India. It is the oldest museum of the state and function as the State of Rajasthan.The Building is situated in Ram Niwas garden outside the city wall opposite new gate and is a fine example of Indo-Saracnic architecture.
Duration: 30 minutes

Day 2: Explore more of Jaipur and a stunning sunset at Nahargarh Fort and Incredible Amber Fort

Stop At: Amber Fort, Amer, Jaipur 302001 India
The Amber Fort as one of the most magnificent destinations in Jaipur. Sitting upon the rugged hills outside of town the Amer (Amber) Fort is an example of the fascinating blend of Hindu and Muslim architecture made from red sandstone and white marble.

Stop At: Royal Gaitor Tumbas, Krishna Nagar, Brahmpuri, Jaipur 302002 India
The Royal cenotaphs, just outside the city walls a shooting beneath Nahargarh, Are an appropriately restful place to visit and feel remarkably undiscovered. The stone monument is beautifully and intricately carved.
Duration: 30 minutes

Stop At: Jal Mahal, Amer Road, Jaipur 302002 India
JAL MAHAL JAIPUR, THE WATER PALACE : Possibly the most serene sight amidst the chaos of Jaipur is the beautiful Jal Mahal Jaipur, This low-rise symmetrical palace, that once was a shooting lodge for The Maharajah, appears to float in the center of Sagar Lake. The Majestic scene makes the Jal Mahal Jaipur’s most Photographed Monument ( Photographed Friendly ).
Duration: 30 minutes

This experience only has a few reviews, but you can read what other travelers have to say about the operator.

V6528XXalexl
13
Amazing trip with Rashid!
Just had a day tour with Rashid and it was amazing. He’s funny, articulate, kind, knowledgeable about the area…
Read more 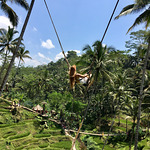 ladykate11
Kiev, Ukraine
14
Wonderful travel with Rakesh Agarwal
I am very grateful to Janu privet tours for wellorganized one day trip to Agra from Jaipur. This voyage become…
Read more 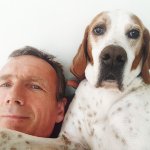 john350t
5823
Great day, lovely driver
Just got back from this tour with Rashid. Very knowledgeable, very good driver, took us to all the main sites we…
Read more

MckendrickG
Blackpool, United Kingdom
123
Amazing day in Jaipur
We had a wonderful day with Ali in his tuk tuk tour of Jaipur. Greeted with fresh flower garlands and bottled…
Read more

ntiangco
11
Private Tour w/ Akram Khan and Rahis Khan
Had an excellent private tour around Jaipur with Janu Tours. I only had two nights in Jaipur and wanted to see as…
Read more

turkeliab
11
Private Tour and Transfer
My husband and I booked ten days of private tours and transfer through Janu's Private Tours. Both our drivers, Mr.…
Read more

fatone0479
Lincoln, United Kingdom
32
Jaipur tuctuc tour
This was our second visit to Jaipur, and thought we knew it quite well, until we booked a days tour with Janu. Mr…
Read more 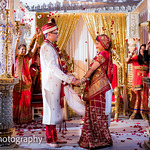 Shaman0525
Washington DC, District of Columbia
218
Highly recommended tour with Rahul! Plenty of time for the highlights, comfortable ride to Agra!
My husband and I booked three days of tours through Janu's Private Tours. The first two days we were in Jaipur…
Read more

Shaman0525
Washington DC, District of Columbia
218
Fantastic Private Tour with Surya Tailored to our Needs and Interests, don't think twice, just book with Janu!
My husband and I were blessed to go on a private tour of Jaipur and Agra with Surya from Janu Private Tours. From…
Read more

valeriagO6574CL
Saint-Mande, France
43
Excellent tour!!
Excellent tour!! Rashid is the best driver. Ask for him!! We’ve got to see almost all of Jaipur city and the…
Read more

kristyk977
79
This is a great company to book a tour with
This is a great tour group company and I would recommend them in Jaipur. They do tours in other cities and I…
Read more

120yueqiu
35
Wonderful day!
Wouldn’t have it any other way and highly recommend booking with Janu Private Tour. I was able to make a…
Read more